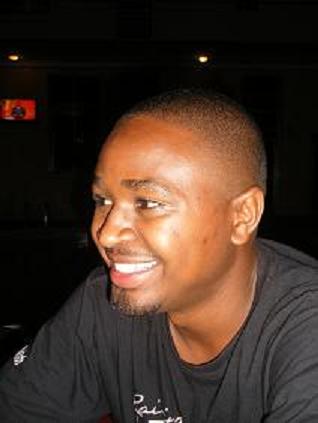 So much has gone before that we would love to pass on to broaden the landscape.

Our first Ugandan son is Apollo, who works with Watoto, Kampala.  He is the funniest, most diligent and caring  man, who carries much responsibility on his young shoulders. Back in 2008, after building a classroom up on the hill at Suubi, we were invited by the group of Canadians to join their Safari at Murchison Falls.  Apollo was so patient with everyone’s requests – especially Catherine who said she wanted to see lions, a pride of lions, infact a pride with their Dad.  He obliged brilliantly, but his knowledge of the bird life had gaps!! When Tim asked, “what’s that bird?” Apollo said, “It’s a bird”,  and again, “That’s another bird.”

Apollo has recently become “intended” to the lovely Judith.  Pupils at St John’s often asked,”How is Apollo getting on with his collection of cows for Judith?” The original requirement was 20 cows – we understand there has been compromise and their Marriage will take place in November.